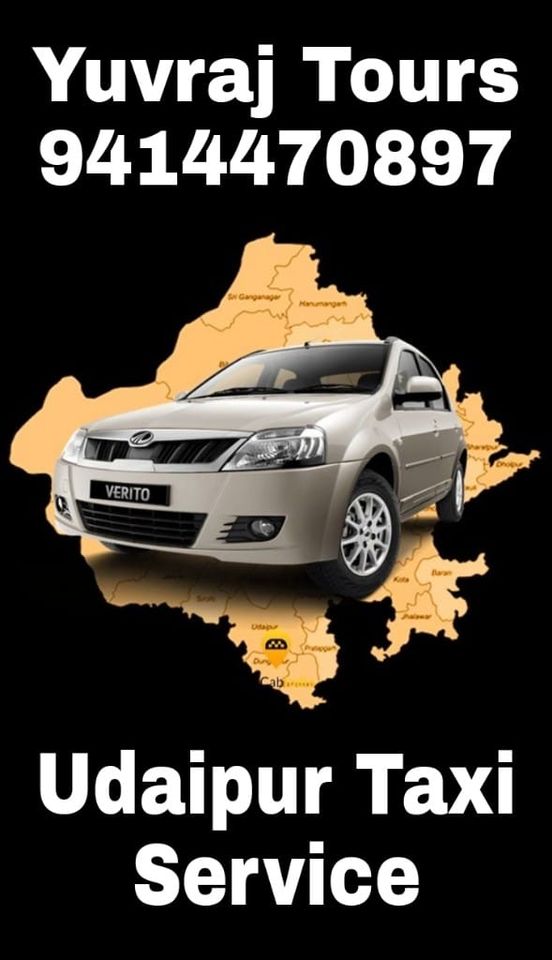 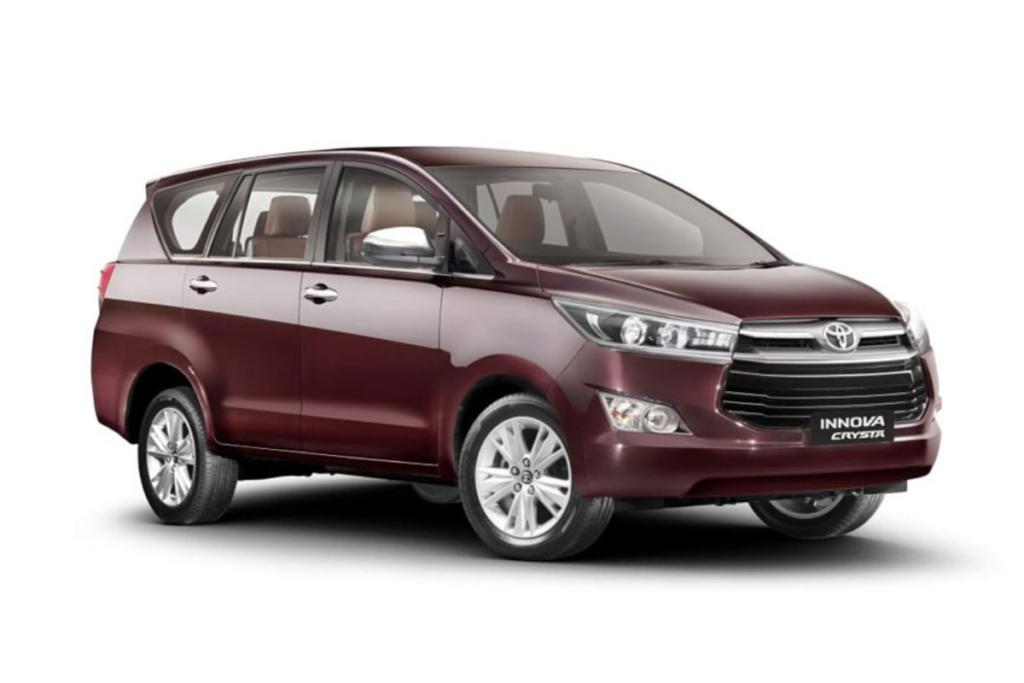 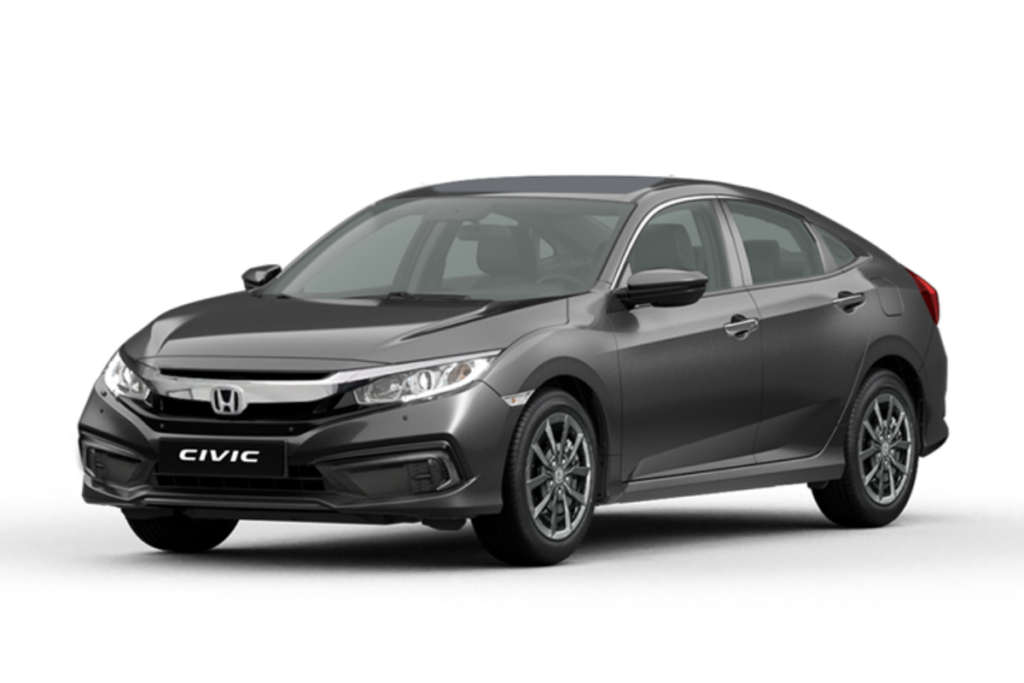 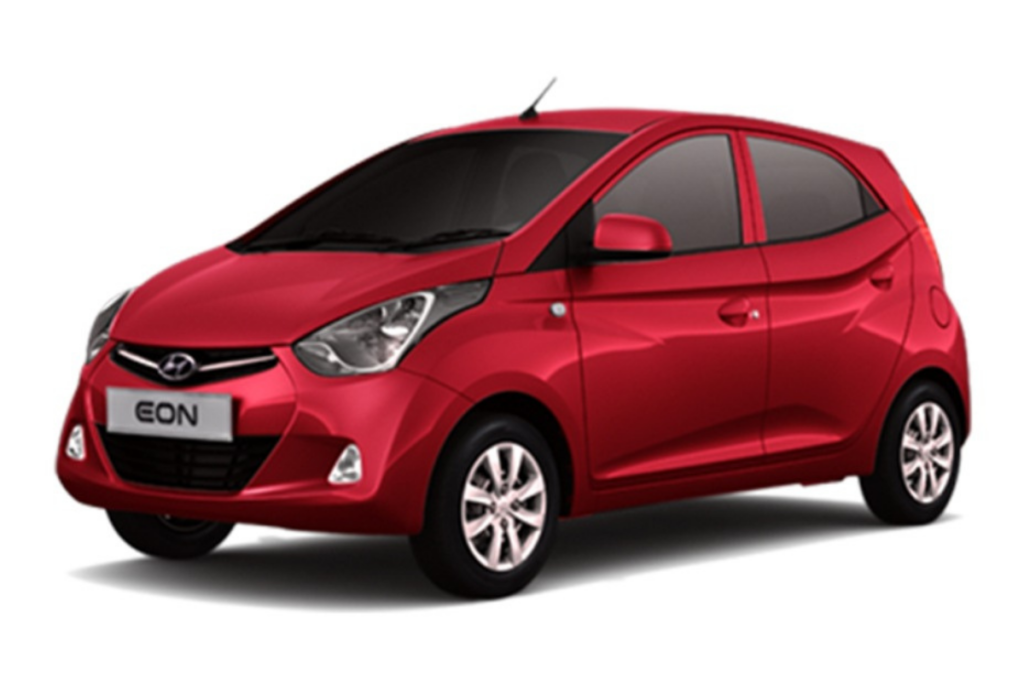 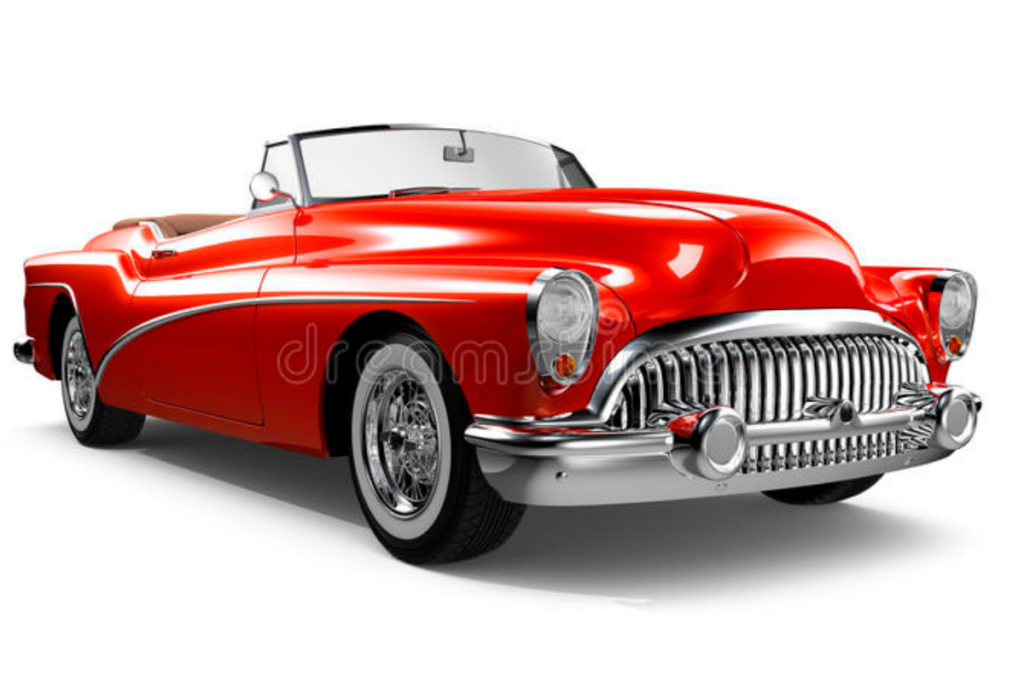 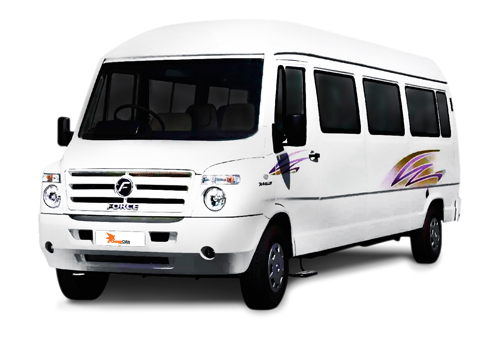 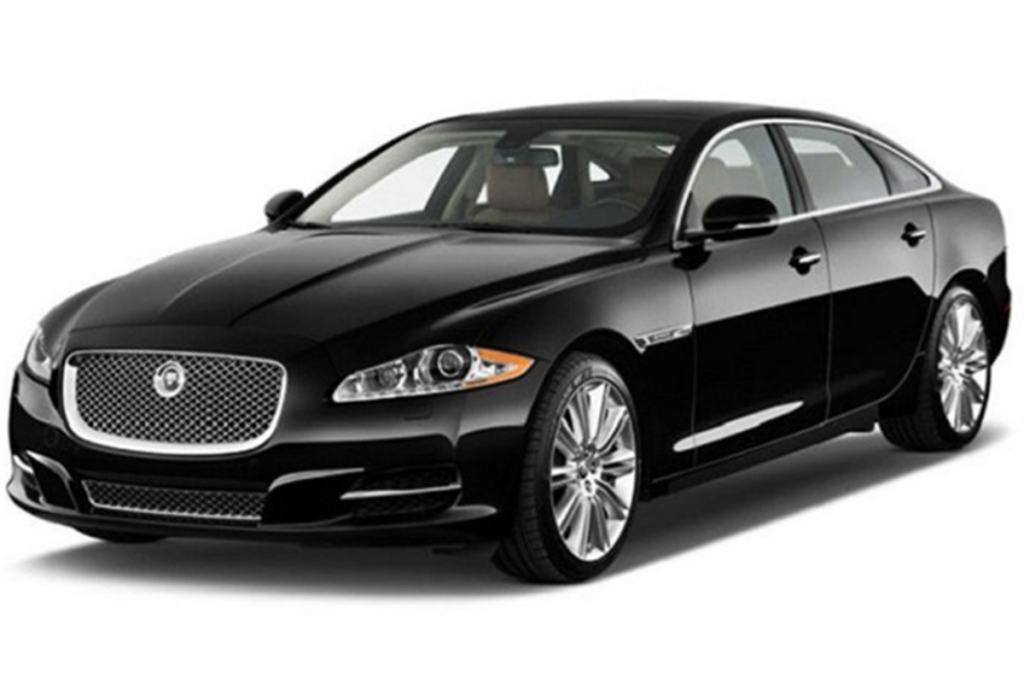 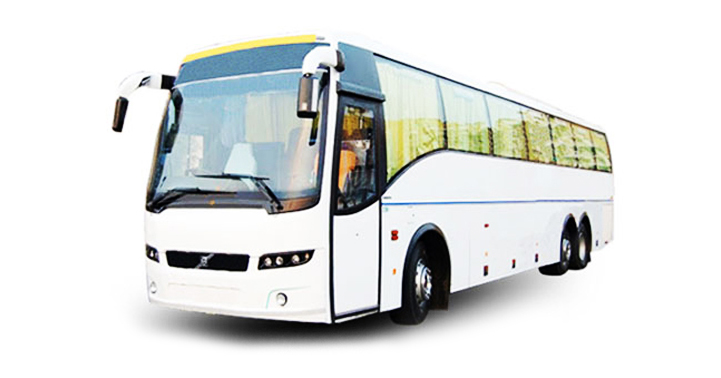 1. Udaipur sightseeing
(Enjoy The Beautiful Culture ofUdaipur With Us)

3. Udaipur Outstation Trip
(Discover The Historical Places Near By Udaipur)

Udaipur, the city of lakes, is known as the Venice of the east. Maharana Udai Singh II founded Udaipur in 1568 after his citadel Chittorgarh was sacked by Mughal Emperor Akbar.Udaipur is the southern ‘big’ city of Rajasthan, and also the most romantic one. … Udaipur City is also known as the white city of India, because of the candid Rajput-style palaces standing all around the lake. And most of all because of the scenic white marble palace located in the middle of it. Maharana Udai Singh also constructed a major masonry dam to the east of the capital city which was also named after him as Udaisagar. Its work started on Aakhaa-Teej of 1559 CE and the construction was completed in 6 years.